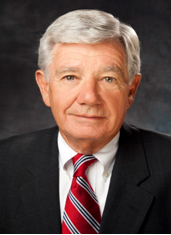 C. Todd Brown – Chairman of the Board

Mr. Brown is a retired Vice President of Bank of America and its predecessor banks after a 38 ½ year career. He served in a variety of capacities during his employment with the Bank such as; Business Banker, Business Development Officer, Loan Officer, and Branch Group Leader. His education includes a BS in Business Administration from Bridgewater College, in Virginia and a graduate degree from Stonier Graduate School of Banking, Rutgers University. Mr. Brown served on the Board of Carroll Hospital Center for 15 years and was Chairman of the Board for 4 years.Mr. Brown still serves on a number of committees at the Hospital. Also he served as President and Board Member of Sykesville South Carroll Rotary Club. Currently he is President of The Springfield Cemetery Company, Sykesville. He also served in a variety of capacities at St. Paul’s United Methodist Church. Additionally he has been active in Masonic activities, serving Boumi Temple AAONMS, Baltimore as Trustee and Treasurer. Professionally he served as Chairman of Group II Maryland Bankers Association and President of Blue Ridge Chapter, Bank Administration Institute. During the Berlin Crisis he served in the US Army and was stationed in Germany while assigned to the Finance Corp. Mr. Brown has been a director of Carroll Community Bank since 2004 and became Chairman of the Board in January 2011. 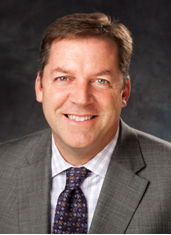 Brian L. Haight – Vice Chairman of the Board

Mr. Haight has been President of Haight Funeral Home & Chapel, in Sykesville, Maryland since 1987. He has also been the owner and President of All County Cremation Services, Inc. and owner and President of Grandview Associates, Inc., an insurance agency, since 1997. Mr. Haight is a life long resident of Carroll County and graduated from Western Maryland College with a degree in Business Administration and Economics. He has previously served as an Advisory Board member of Union National Bank then became a Director of Carroll County Bank & Trust until its acquisition by BB&T in July 1999 and served on the Advisory Board of BB&T. Mr. Haight provides the board significant management, strategic and operational knowledge acquired through his experience in operating small local businesses. Mr. Haight has been a director of Carroll Community Bank since 2006 and became Vice-Chairman of the Board in January 2011. 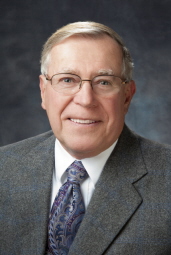 Wayne Barnes is a self employed insurance broker specializing in Life and Long Term Care Insurance with over thirty years of industry experience. He was an owner and Past President of Barnes-Bollginger Insurance Services, Inc., in Westminster, Maryland, from 1984 until 2004 when he retired. Mr. Barnes holds professional designations of (CLU) Chartered Life Underwriter and (CLTC) Certified in Long Term Care and has a BS degree from Juniata College. He currently is a director of the following organizations: Carroll County Planning & Zoning Commission, Carroll Lutheran Village, Carroll County Chamber of Commerce, Westminster Town Center Corp., Access Carroll and Treasurer of St. Luke’s Lutheran Church. Additionally, Mr. Barnes is a past director of Greater Westminster Development Corp., Carroll Hospital Foundation, Carroll County Farm Bureau and Grace Lutheran Church. Mr. Barnes served in the military and is a retired Major and lives in Westminster, Maryland. Mr. Barnes became a Director of Carroll Community Bank in January 2011. 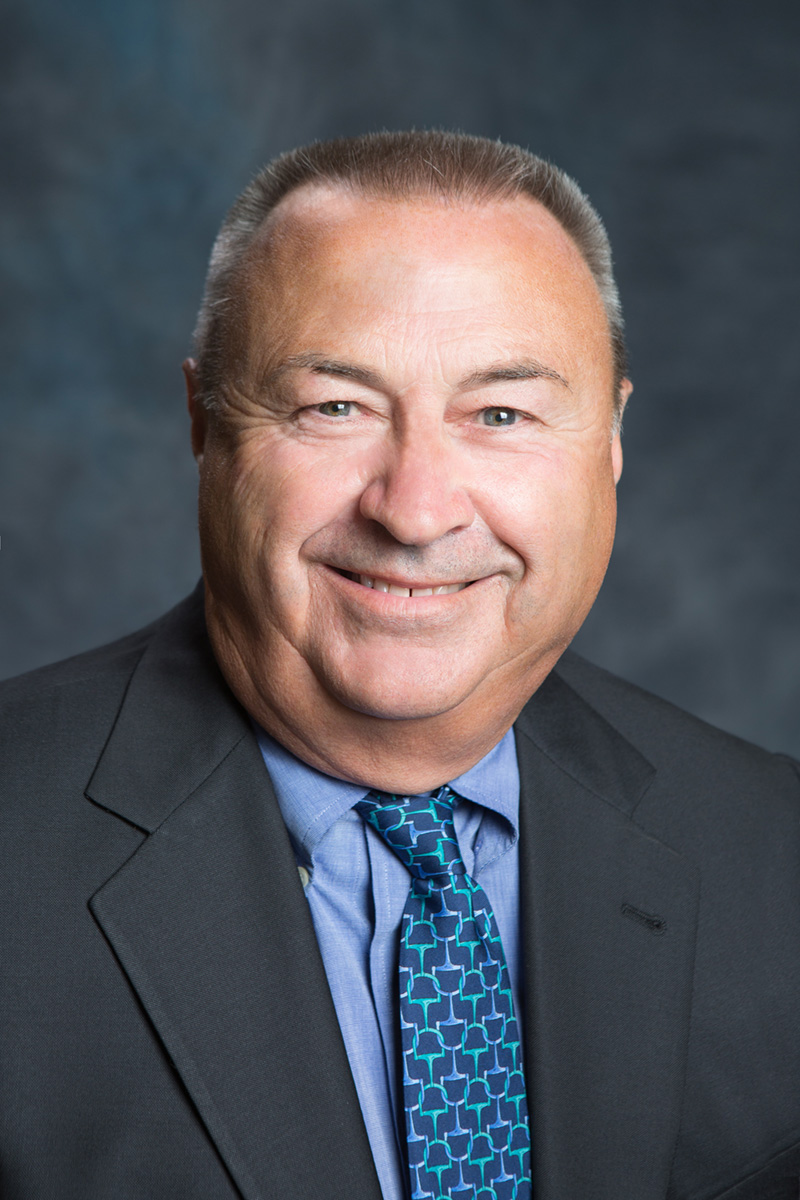 Mr. Fleming has been a principal at Fleming Petroleum Services, Inc., a family owned-business in Carroll County for over 45 years. Mr. Fleming is currently an advisor to Carroll Community College, Vocational Department Heating and Air Conditioning board. He holds a master electrician’s license and a refrigerant transition and recovery license. Mr. Fleming has served as a director of the bank since 1988 and has served on numerous committees including Strategic Planning, Loan and the Audit Committee as well. Mr. Fleming is a past President of Carroll County Fuel Oil Dealers and served as a volunteer for the Sykesville Fire Department, The Gate House Museum, Wesley Freedom Church and Fairhaven. Mr. Fleming served in the US Army and Lives in Finksburg, Maryland. Mr. Fleming became a Director of Carroll Community Bank in 1988. 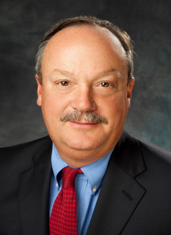 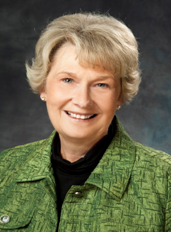 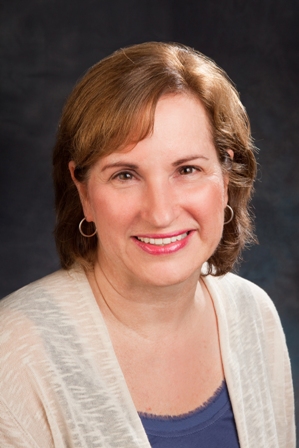 Ms. Weisse is a lawyer and has been licensed to practice law in the State of Maryland since 1982. Ms. Weisse is a member of the Maryland State Bar Association, National Academy of Elder Law Attorneys and past president of the Carroll County Bar Association. She has been a partner of Weisse Miller Law Group, concentrating on estate planning, estate and trust administration and elder law, since July 2010. She is also owner of Weisse Group, LLC, a consulting group which analyzes emerging technology trends, which she formed in August, 2008. Prior to that, Ms. Weisse was a partner of The Law & Mediation Center, LLP from 1989 to 2008. Ms. Weisse lives in and her companies are located in Sykesville, Maryland. Ms. Weisse became a Director of Carroll Community Bank in April 2012. James Kohler is the Owner of Kohler Development Corporation, a residential real estate company with holdings in Carroll County. Mr. Kohler owns and manages U.S. Post Offices in Virginia and West Virginia. A resident of Carroll County, James is a graduate of University of Maryland with a BS degree in Accounting and a Certified Public Accountant. Mr. Kohler became a Director of Carroll Community Bank in April 2015. Mr. Renbaum is a private investor who resides in Glyndon, Maryland. Barry is a magna cum laude graduate of Rider University where he obtained a degree in Business Administration. Following his graduation from Georgetown Law School, Barry was appointed law clerk for Maryland Court of Appeals Judge John C. Eldridge. Barry practiced trial and appellate litigation before co-founding Custom Savings Bank in 1980. During the 15 years in which Barry co-managed the $350-million bank, the federally chartered institution consistently outranked its peer institution's in terms of profitability and asset quality. Mr. Renbaum's professional biography has been profiled in Who's Who in America, Who's Who in Finance and Industry, and Who's Who in American Law. Mr. Renbaum became a Director of Carroll Community Bank in 2015. 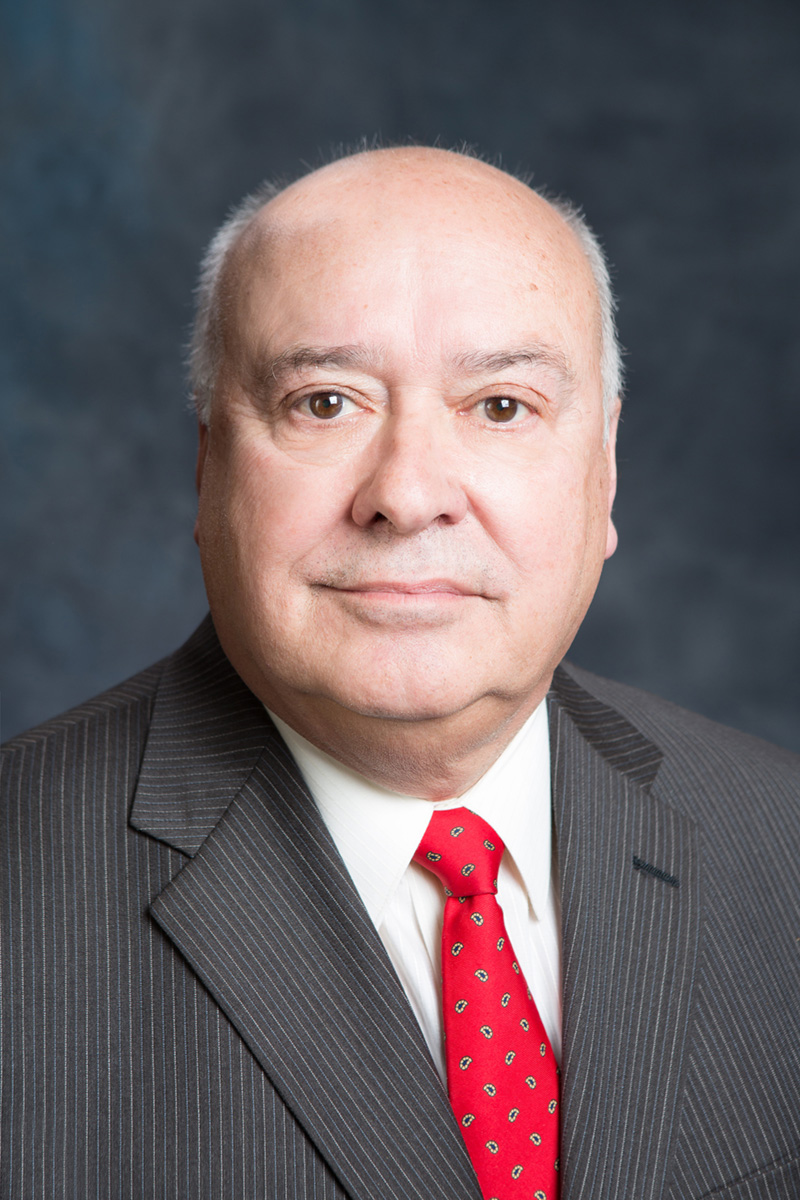 Leo A. Vondas' has been an entrepreneur and investor in the Washington Metropolitan area for over 35 years. He is the principal of Bethesda Properties, LLC and the managing member of Capital Management & Development, LLC. He owns and manages a diverse portfolio of properties including multi-family, retail, medical and commercial. He is currently a member of over 31 Limited Liability Companies focusing primarily in commercial real estate. Mr. Vondas' graduated from Towson University, Baltimore, Maryland in 1971 with a Bachelor of Science Degree. He also received a Master’s Degree from Bowie State University in 1975. Mr. Vondas' also attended American University and the University of Maryland for post-graduate studies. Mr. Vondas' is a former director of Suburban Bank for 18 years and of Fidelity and Trust Bank in Bethesda for one year. Mr. Vondas’ business and real estate management experience along with his business relationships in the Washington Metropolitan area qualify him to serve as a Director on our Board. Mr. Vondas' became a Director of Carroll Community Bank in 2015. 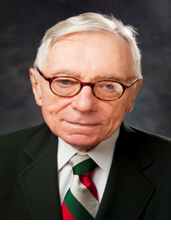 Mr. Wehland has operated Charles E. Wehland Management of Residential and Commercial Real Estate, a real estate management firm co-owned with his wife, since 2004 and has also been an associate broker with In Your Interest Real Estate in Elkridge, Maryland since 2004. Mr. Wehland is also a retired attorney. Mr. Wehland has developed an extensive understanding of the markets in which Carroll Community Bank originates mortgage loans as a result of his ownership and operation of a real estate management company and his position as an associate broker. He was a Board of Director of Carroll Community Bank from 1980 and retired from the board in April 2012. 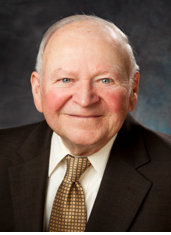 Mr. Wilson is a graduate of the Maryland School of Accounting, Eastern University and has been a licensed CPA in the State of Maryland for 60 years. During his career he owned his own Accounting Firm which he sold in 2001 to Gary R. Bozel and Associates, PA. He continued to work for Bozel and Associates until 2007 when he retired. He currently works part time for Needer and Company, LLC. He is also an active member of the Masonic Boumi Temple and an honorary member of Johns Hopkins University, Hopkins Club. Mr. Wilson has had a business association with Sykesville Federal SA since 1961 when his company prepared financial statements and corporate taxes for the Association. In 1993 he was elected to the Board of Directors. In 2004 he was elected Vice Chairman of the Board and later in 2006 he became Chairman of the Board. Mr. Wilson retired from the board in Janaury 2011.

As a reminder, all offices and branches will be closed on Monday, February 17, 2020 in observance of President’s Day. Our ATM’s, Online Banking and Mobile Banking are always available.

Carroll Community Bank will be closed on Monday, January 20, 2020

Our online banking, mobile banking and ATMs are always available.

Carroll Community Bank wishes you and your families a Happy and Prosperous New Year!

As a reminder, all offices and branches will close at 3pm on Tuesday, December 31st. The bank will be closed on Wednesday, New Year’s Day, January 1, 2020.

Our ATM’s, Online Banking and Mobile Banking are always available.